Principal’s Awards
Congratulations Drishti Murara (Room 19) for crafting a poem that showed both creativity and eloquence relating to the key concepts of Sharing the Planet.

Acting Principal’s News
This week with Mrs Farquharson away at an IB School Leaders Conference,  I have the pleasure of writing the newsletter.

It has been great to see students outside and enjoying the warmer weather. During terms one and four students must wear a hat outside. Please support us by reminding your child that they need to bring their hat to school every day.

As well as enjoying the weather, students have been busy taking advantage of the many opportunities and events this week which you can read about in this newsletter.

Board Meeting
At the Board of Trustees meeting last week, William Missen (Room 24), Luke Fairbairn (Room 24) and Rosie Hong (Room 19) were asked to share their perspectives about ANI. This was a great opportunity for students to be ‘heard’ at a BoT level. They did an incredible job and should be commended for their presentations.

‘On Wednesday 21 October I went to deliver my speech to the Board of Trustees. My speech was a humorous piece about how horrible the world would be without fast food. I created this speech for the school speech competition, when I won this I moved forward and came 3rd at the APPA school finals. At the BOT meeting I gave my speech and everyone had a great laugh. I had a fun time and we got to have some lollies while we waited.’ – Luke Fairbairn

‘My speech for Board of Trustees was about how did I feel about ANI including the orientation programme, IB curriculum, Exhibition, my friends, how ANI has improved my English. I also talked about the pastoral care visit by Principal and my family at home appreciated it.’ – Rosie Hong

Water Polo
Good luck to the two ANI Water Polo teams who are heading to the North Island Water Polo Championships, which are held in Auckland from 29 October to 1 November. We can’t wait to hear how you get on!

*Pink Pass: This is in addition to the week or day pass and allows students to wear jewellery, nail polish and hair colour.

Have a fantastic week.

Last week several talented students had the opportunity to share their art works at the first community based exhibition of visual art from ANI students. The quality of the pieces on display was inspiring and a credit to the artists. Teachers, students and their families attended an opening night celebration to acknowledge this occasion. Congratulations to the following year 8 students on having their work selected for ‘Tahi’:

The next exhibition ‘Rua’ will be week one, term two, 2016. Who will be the next ANI young artists selected?

This year ANI completed the Great New Zealand Shakeout a bit later than the official day) due to a clash with our school Athletics day) on Tuesday 27 October. During our practice drill, teachers reminded students of the Drop, Cover, Hold rules during an earthquake. As part of the shakeout, a group of students acted as official observers, completing the official online survey on behalf of the school.

Ultimate Japanese Experience
Our trip to Japan was an amazing experience.  Starting from the day we had to leave our families we became independent in the space of one hour, taking on the many different challenges that comes with experiencing a whole new culture, such as Japan.

We visited Universal Studios, educational shrines, scared places, Osaka Castle and the amazing Osaka aquarium.  We also took part in a traditional green tea ceremony, rice cake making but more importantly we got to taste what it was like. We had four fantastic nights with our wonderful host families.   We also had a great group of adults who supported us to do things out of our comfort zone.  Thank you to Chizuko our interrupter who played a big role in getting our group organised and to each destination.

I am looking forward to returning to Japan and meeting our host families again in the future or having the opportunity to billet students in 2016 when they come to NZ.

I really encourage other people to go for it.  It is a once in a life time experience and you learn so much, which I think will help you in the future as a global citizen. What an amazing experience.

“I wanted to show my family, ancestors and where I’m from so I focused on my individually and wrote about my different ethnicities and family. It’s a special part of me that I’m proud of.” – Jasmine Quinn

On Tuesday 13 October we had the ANI Netball Prize giving for 2015. After a long and committed season it was only right to thank all those whose time and effort went into the organisation for the season and to acknowledge those students who participated and succeeded.

A big thank you went out to all the coaches and managers for their time and effort this season. Every team showed large development of skill and love for the game and that was all down to the encouragement and training provided by coaches.

We had 13 teams representing ANI this season with approximately 130 students participated. Each team was awarded a Most Valuable Player and a Most Improved Player.

Two special awards were also presented for a Year 7 and Year 8 overall team player. These were given to students who showed commitment, development, fair play, support for teammates and an overall love for the game of netball. Congratulations!

Overall, the season has been a success and I want to thank every student for representing ANI with pride. Congratulations to each of you and bring on 2016!

ANI Majic Miniball Team
Throughout the year ANI Majic Miniball team have been competing in the Auckland basketball league. The team started in the C grade and have progressed through to the A grade for the final competition which is played over the next few weeks.

Thank you to their coach, Andrew Parke (ex Otago Nugget player) and manager Andrew Lawson for all your time and effort. We wish the team well for their upcoming games and we know that you will produce quality performances which will make your friends, parents and school proud. Go ANI Majic!

The team convincingly won all 5 pool matches and finished top of the pool. The semi-final against Waiheke was a nail-biter but they won 2-1 to face off against Royal Oak in the final, unfortunately they lost 2-0.

Our girls showed great heart, top sportsmanship and played admirably. Thank you to Greg Berry and John Waller for coaching.

First, the boys faced Kings College and despite restricting them to 135 runs, ANI’s batters weren’t able to chase the total down. The boys then played in a “15/15” third/fourth playoff with St Peters and for the Year 8 boys it was a last chance to show off their skills. Unfortunately St Peters chased down ANI’s score of 54 with a couple of overs to spare.

The girls played Viscount Primary and despite wides being the highest scorer on both sides, the girls weren’t able to reach 78 runs and thus ended up third in the competition.

All ANI cricketers played fairly and within the spirit of the game. They represented ANI to a very high standard.

Click here to see what is happening in the community. 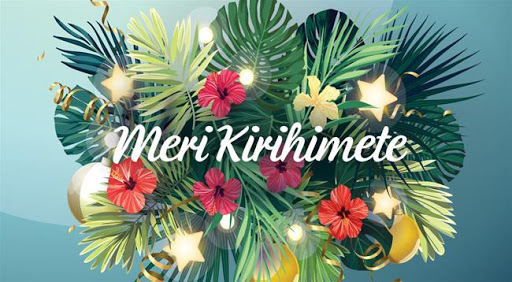 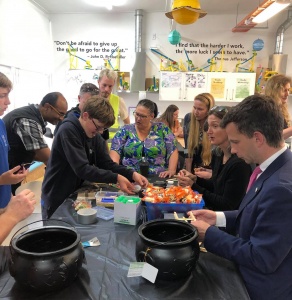 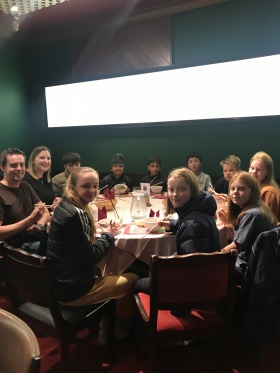 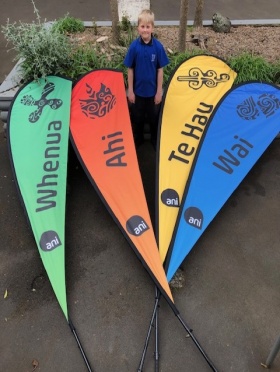