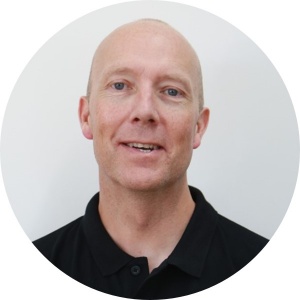 After 9 years of New Zealand high school experience, followed by a couple of years relieving in the primary/intermediate sector, Ian decided to become a release teacher at intermediate level. This enables him to enjoy a great variety of subjects in the classes he regularly covers – from Literacy, Maths, PE and Health to specialist areas such as Science, Music, Art, Soft Technology and even languages.
He began his teaching career as an English teacher in Southampton UK, before moving to New Zealand in 1996 where he taught English as a Foreign Language in a number of different Private Training Establishments for 12 years. He then returned to public education in the English as a Second Language department at Avondale College in 2008, before moving to Mount Albert Grammar where he served as International Dean (and eventually Interim International Director) for 8 years.
Ian holds a B.A. (Hons) in English Literature and Film, a Post-Graduate Certificate in Education and a Certificate in English Language Teaching to Adults. He lives locally with his wife and daughters aged 11 and 13 and has relieved at many of the schools in the area. He is passionate about literature, movies, soccer (sadly, only coaching and watching these days) and loves the gym – especially spin classes.